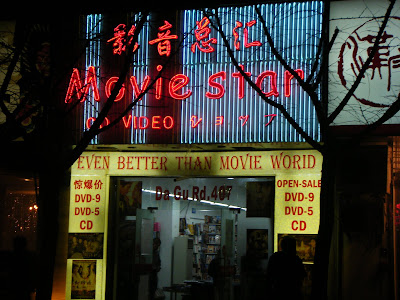 Wendy has a point about the foreign language aspect of lowercase L sightings. This lowercase L, which actually seems to be an uppercase i, could be a case of Engrish, and may have something to do with the lack of an L sound in some southern dialects of China.
Posted by William Levin at 2:13 PM

I AM lOVING THIS BlOG! I'm sure you can tell why :)