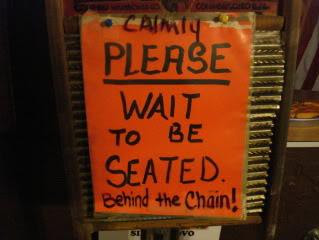 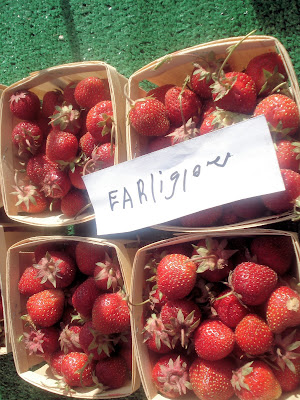 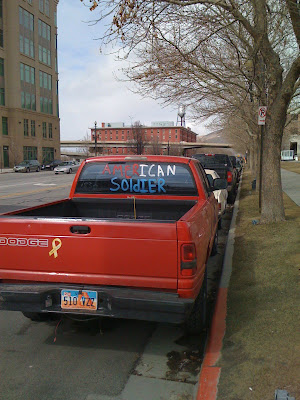 Posted by William Levin at 2:00 AM No comments: 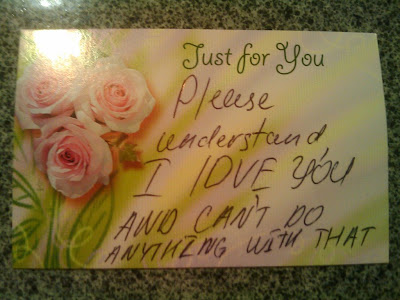 lowercase L contributor Wendy Wong, whose international travels brought us the SAlTY BAR and MOVIE WORlD, goes domestic with this San Francisco lOVE letter, found on Passive Aggressive Notes. Apparently this note was left after a jilting third date, so no further explanation is necessary for the inconsistent upper and lowercase letters — blinded by lovesickness.
Posted by William Levin at 12:27 AM No comments: 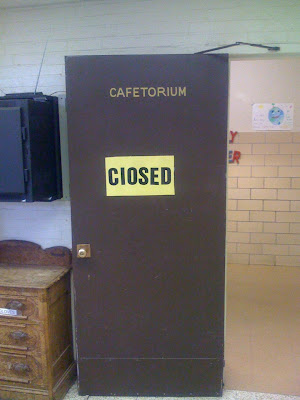 Dashon B. speaks of this find:

This gem was found in Northhampton, MA, and even though there are many ClOSED signs floating around, this one is unique, as they caught them young (it's at an elementary school), and the word Cafetorium is completely awesome also.

I have to admit, I thought this CAFETORIUM was a bastardized spelling of CAFETERIA, until I read that it is actually a room doubling as both a cafeteria and an auditorium. Though, based on the ClOSED sign below, it could actually read CAFETORLUM, and we'd never know.
Posted by William Levin at 5:13 AM 6 comments:

Putting the FUN in FUNERAl 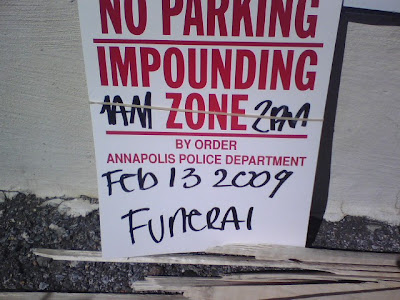 Back in February, Jessica reported from Downtown Annapolis, Maryland in the Eastport area, where she spotted this FUNERAl parking notice. While many of the letters may be lowercase, the lowercase L is certainly confusing. The funeral was reportedly for the uppercase L, may it rest in peace.
Posted by William Levin at 10:03 PM 1 comment: 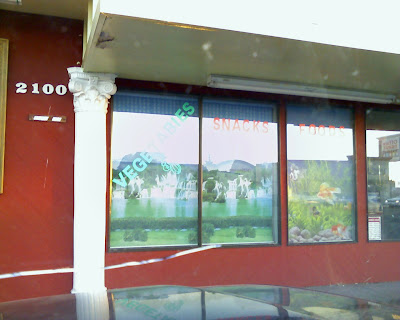 It's got a lot of glare, but click to zoom in and you'll see what caught Jeremy D's eye at this Chinese market in Springfield, Oregon. It's enough to make you want to forget to eat your VEGETABlES.
Posted by William Levin at 12:23 AM No comments:

Will We Ever lEARN? 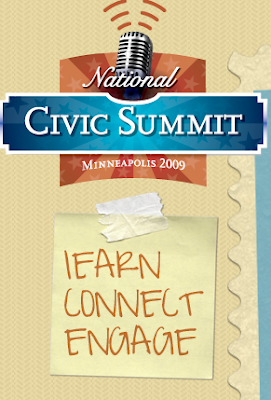 Abigail G. was confused by this preposterous Post-It note on the National Civic Summit website ... and rightfully so! At first she thought the L in lEARN, CONNECT, ENGAGE was a misplaced exclamation mark to emphasize the word EARN. This lowercase L is worth more investigation. As Abigail pointed out, there was clearly room for an uppercase L, so lack of real estate was not the issue. I may have to follow up with the webmaster for this site, so if you come back to NationalCivicSummit.com years from now and the problem has been fixed, you'll know they lEARNED their lesson.
Posted by William Levin at 10:09 AM 2 comments: 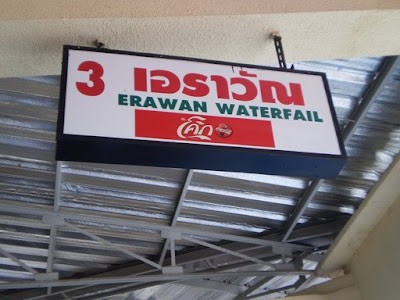 This rarely, if ever, happens: a lowercase L juxtaposed with an uppercase L in the same otherwise all uppercase word. Tristan found this terrific Thailand treat online at FuCK YeAH BangkOK, a blog with a name written with alternating upper and lowercase letters — ironically, like someone with dysgraphia might write it. This ERAWAN WATERFAlL, found in Erawan National Park in western Thailand, is named for Erawan, the three-headed white elephant of Hindu mythology. But even godliness could not save the sign writer from this epic FAIL.
Posted by William Levin at 1:57 PM No comments: 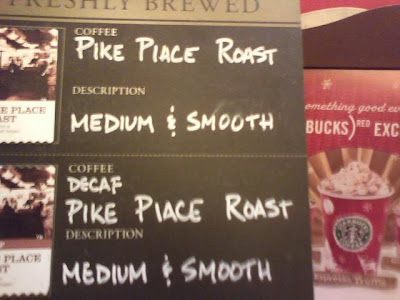 Kerry M from Brookfield, Illinois (yes, the word Illinois may look like a bad batch of lowercase L's when written in a sans-serif font, but it's actually legit) spotted this caffeinated case in a local Starbucks Coffee. The PIKE PlACE ROAST may be medium and smooth, but the way it's written is rough and hard to swallow.

Related: Half Off SAlE
Posted by William Levin at 11:23 PM 1 comment:

"Intelligence has confirmed a hacker has released a rogue font on the Internet ... We need to identify this threat and eliminate it."

I wonder if this rogue font is all uppercase letters ... except for the L?

"All the world's fonts are at stake ... Double-space, widen the margins, increase the font size!"
Posted by William Levin at 1:44 AM No comments: 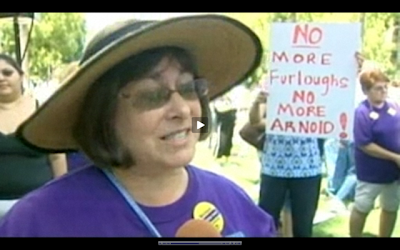 VJ of Berlin found this clip on German daily news service, Tagesschau.de, in which picketers in California are protesting Governor Schwarzenegger and his budget cuts. The sign reads "No more furloughs, NO MORE ARNOlD!" I don't think this was a crunch case, since the author had plenty of room for his oversized exclamation point.

I can just imagine what the Governator would say if he saw his name written like this ... 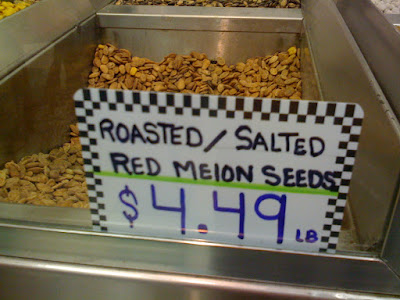 HARlEM lowercase L contributor PES found these RED MElON SEEDS. I'm sure that, like any sane person, he didn't eat them. Instead, he probably incorporated them into a stop motion animation:


Happy 4th of July!
Posted by William Levin at 8:05 PM No comments: