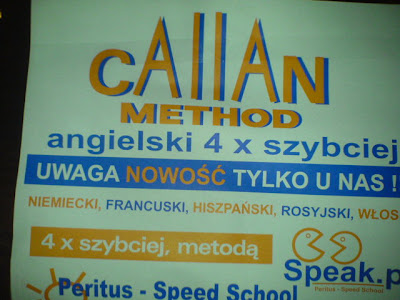 I like the speaking Pacmen!
Posted by William Levin at 2:47 PM

Wow, so even English teachers have the disposition to keep the l lowercase!