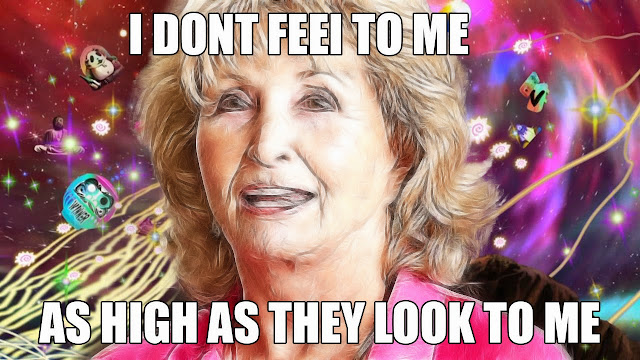 Posted by William Levin at 11:41 AM No comments: 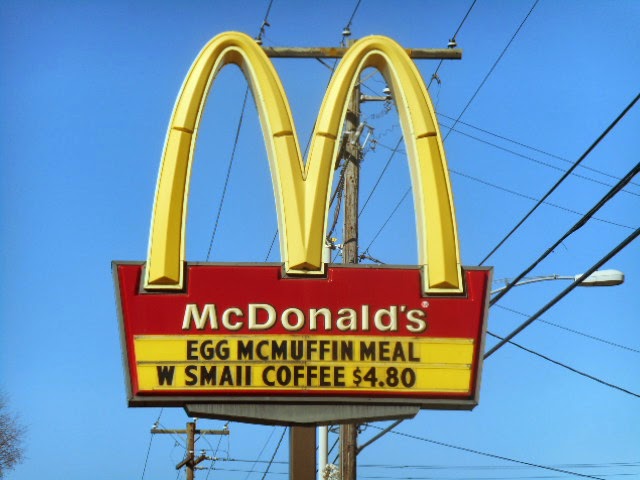 Bonus points for the DOUBlE l! Or, smarties Holly and friend, is that actually binary for 3?
Posted by William Levin at 6:24 PM No comments: