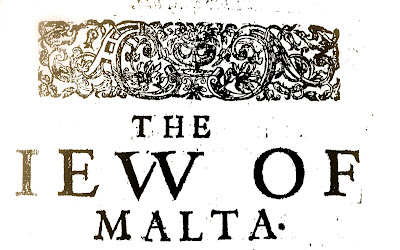 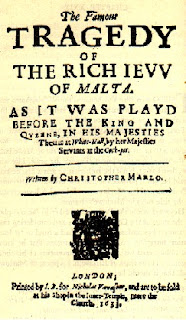 Shabbat Shalom from the IEVV OF BROOKlYN!
Posted by William Levin at 1:10 PM